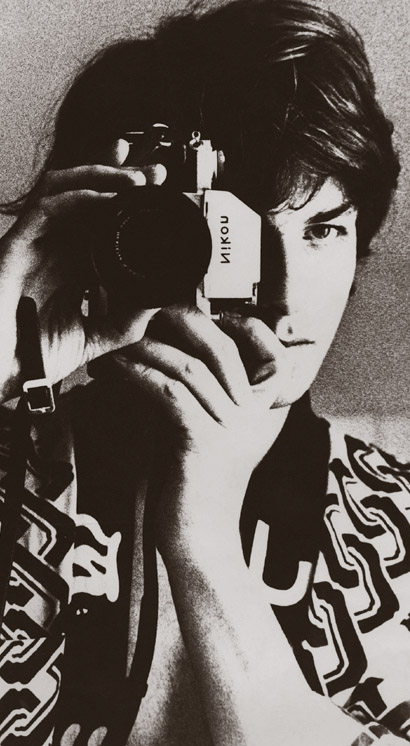 This series of exclusive photographs of this legendary foursome. Part of one of the largest private collections of The Beatles pictures. Made by Robert Whitaker between 1964 and 1966. This British pop photographer travelled for three years with the ‘Fab Four’ and was their private photographer during this time.

The Beatles in Amsterdam

The year 1964 was not only the year of the famous boat tour through the canals in Amsterdam and the performance in the small Dutch town Blokker. It was also the year that pop photographer Robert Whitaker joined the group. For two years he followed them across the world and was thus able to take unique pictures, on and off stage: of historical performances, on the road from one gig to another and unique pictures of the Fab Four in their spare time.

Whitaker was able to create exclusive portraits. For instance of John Lennon, his first wife Cynthia Powell and their son Julian as a toddler. In addition, he took a lot of portraits of the group in his own studio on Kings Road, London. Moreover, he was responsible for publicity material, like the famous ‘Butcher cover’ for the album ‘Yesterday and Today’.

Ivo de Lange, owner of the collection, knew Whitaker, who passed away in 2011, personally. De Lange owns over one hundred pictures, piece by piece signed by the photographer. One of the highlights is a photograph in which The Beatles can be seen breaking styrofoam boards. The picture is framed with this same styrofoam in which the four musicians put out their cigarette butts (Beatles DNA!). These unique marks can still be seen. Other striking photographs are, amongst others, ‘The Butcher’ and ‘All British Boy’, John Lennon with a British flag painted on his face.

Close to The Beatles

Whitaker’s work shows a very varied side of John, Paul, George and Ringo. He was the only photographer who was allowed to be this close to The Beatles. Which gave him the chance to create exclusive, personal pictures. Regrettably he has never done anything special with them. He therefore missed out on becoming famous.”

When The Beatles stopped touring in 1966, the collaboration with Whitaker was cancelled. In the following years, Whitaker took pictures of other artists and singers. Such as Salvador Dalí and Mick Jagger. Later he worked as a war photographer in Vietnam and Cambodia. In the seventies he retired from photography and became a farmer in Sussex, England.